RESTORATION AND EXTENSION OF HISTORIC HOUSE 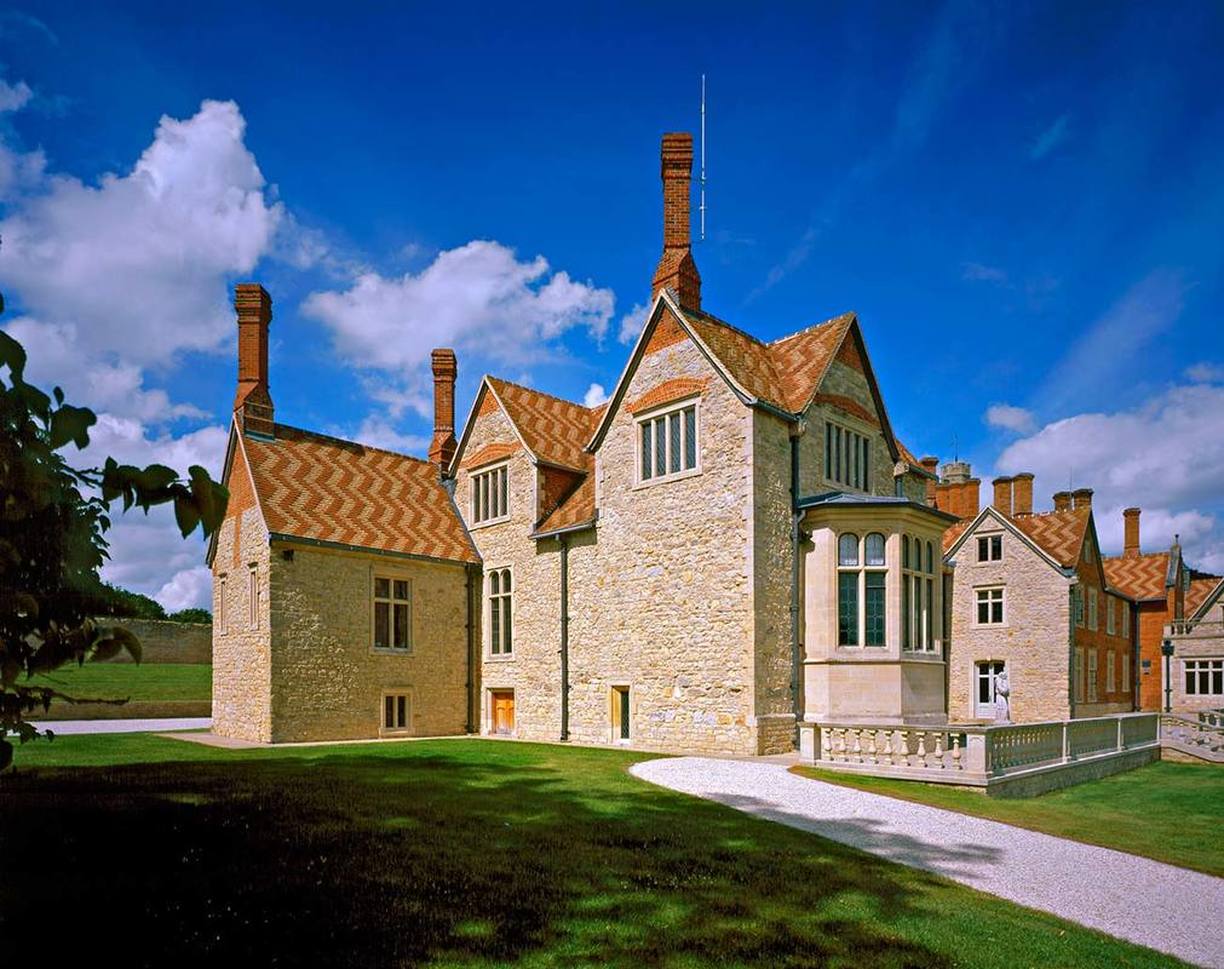 Conservation and residential architects Acanthus Clews – Dinton Hall is grade II* listed building dating from the 16th Century. The building had been converted to multiple dwellings and was in a poor state of repair due to neglect and dry rot attack. Serious structural defects were also apparent, due mostly to the poor 20th century intervention work. Acanthus Clews were appointed as Architects for the restoration project which would return the building to a substantial single house. 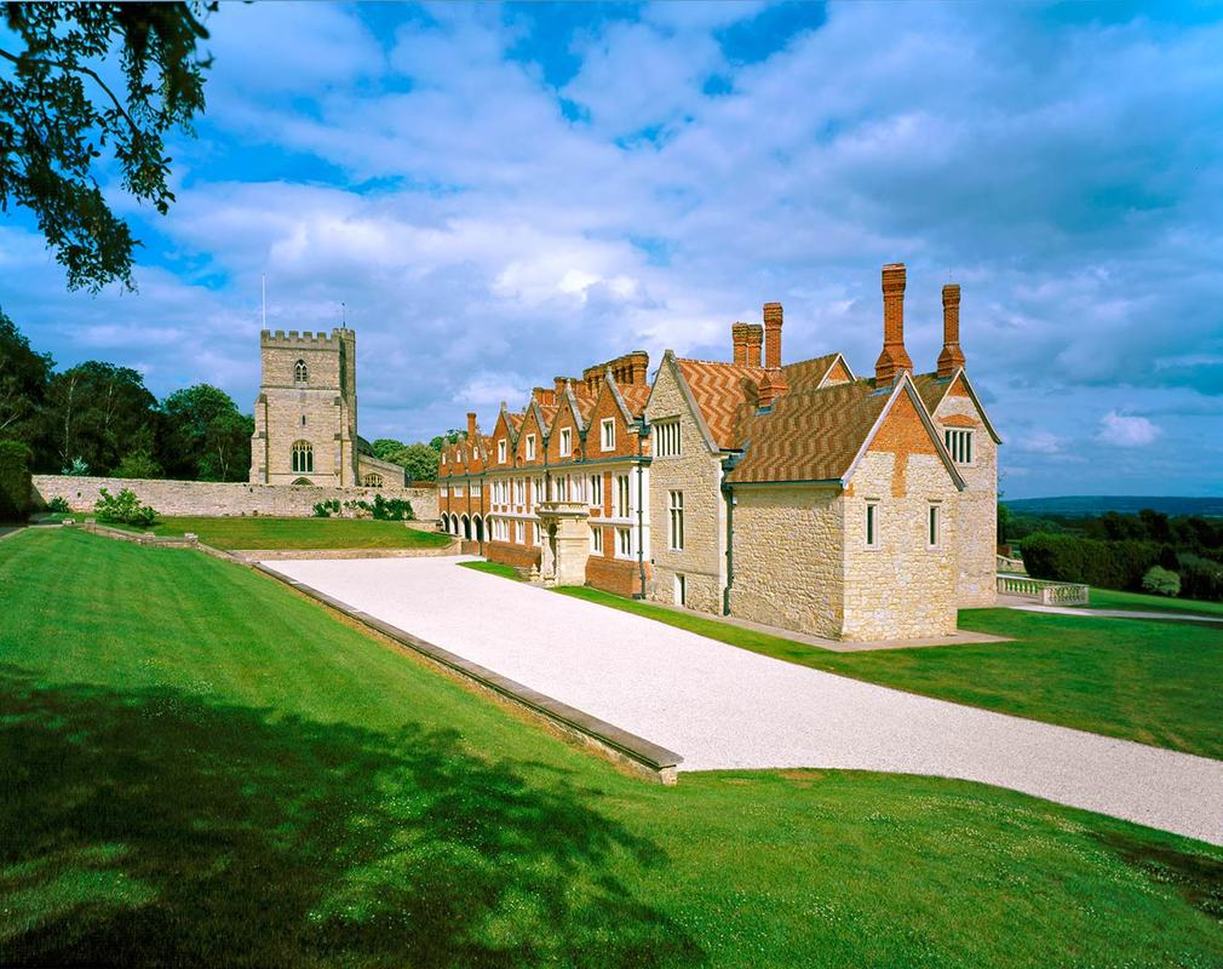 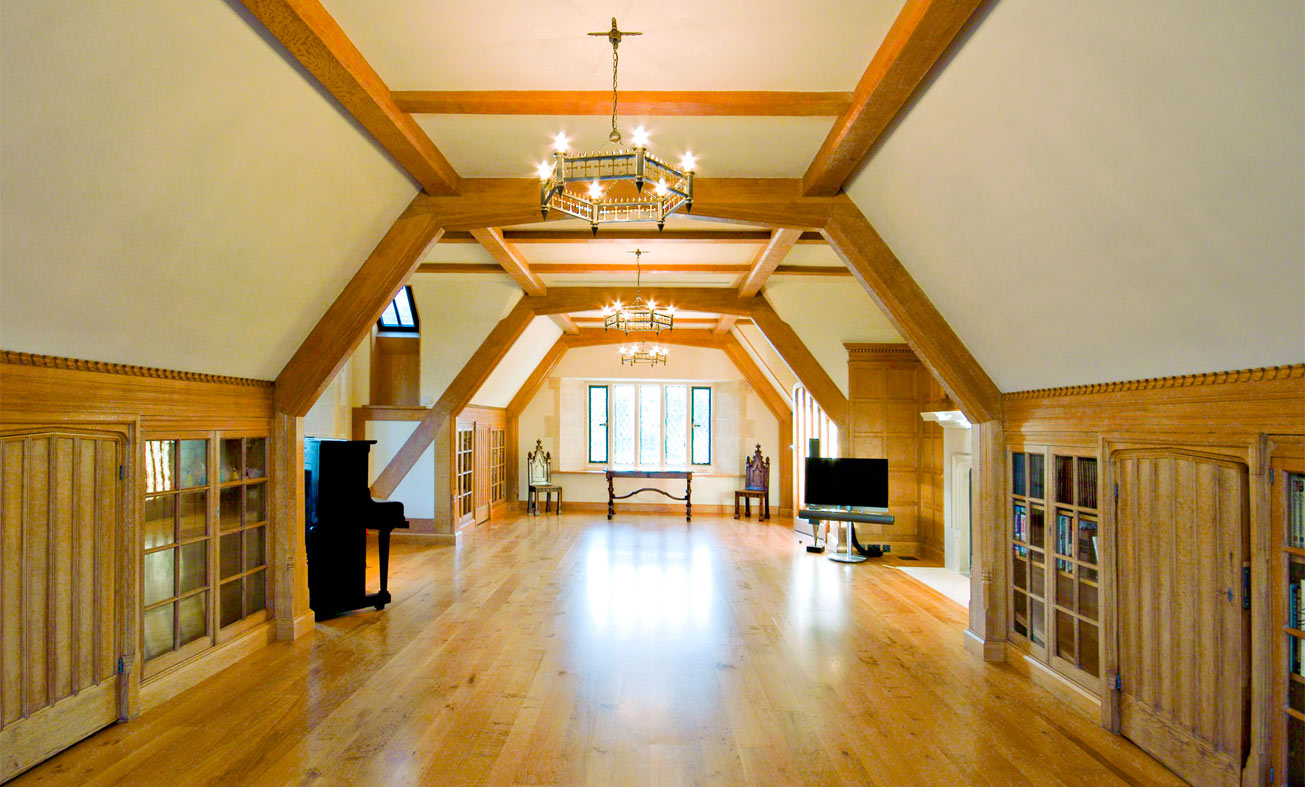 Major structural repairs were implemented, which required the complete removal of the roof covering, and remedial works to prevent further spread of dry rot. This was followed by the complete refurbishment and reordering, the construction of substantial new extension to accommodate a swimming pool facility, a new conservatory and the implementation of a sensitive external landscape scheme. 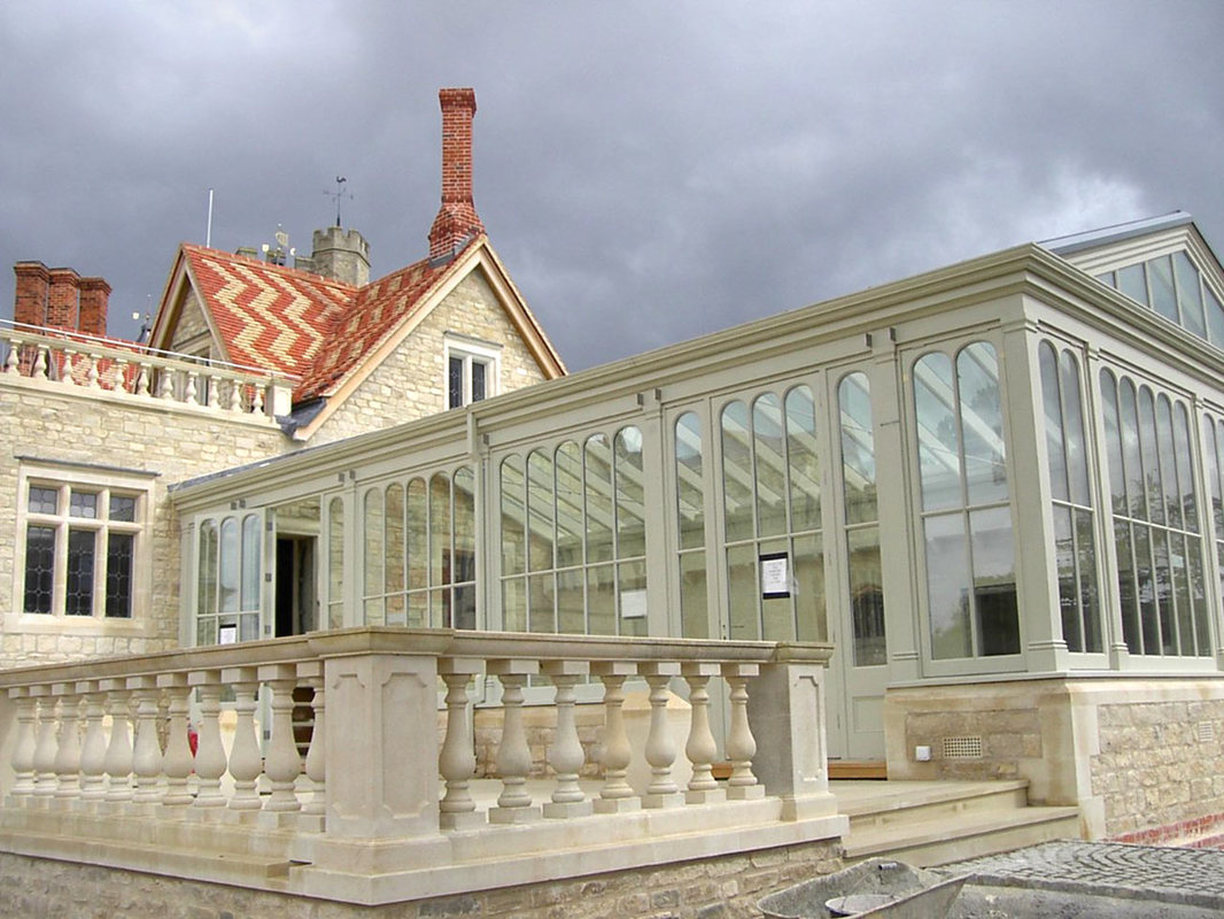 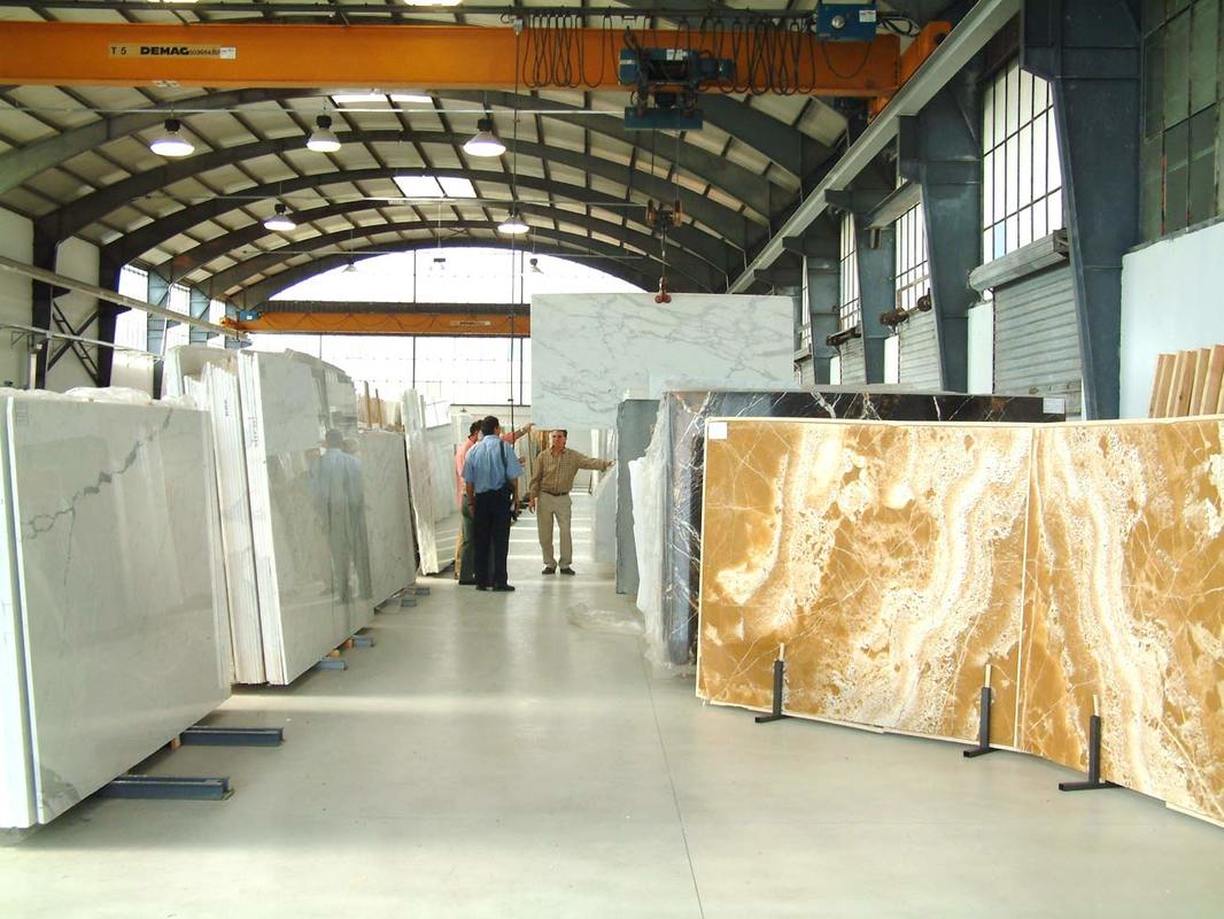